← back to
Tempest Tome Tapes
Get fresh music recommendations delivered to your inbox every Friday.

The Birth of Naxxramas 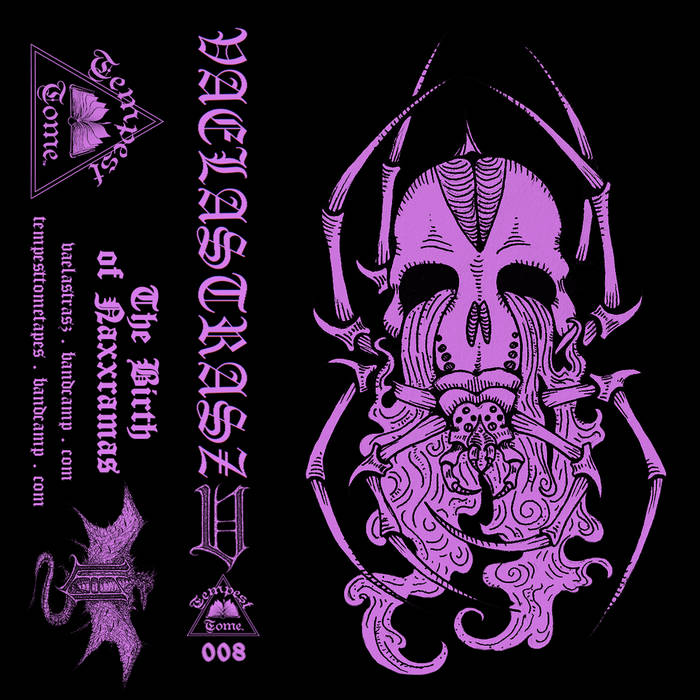 [NOTE: THIS IS THE LIMITED EDITION ALTERNATIVE COVER FOR TEMPEST TOME RECORDS].

The 17th full-length release from Vaelastrasz.

This is one track that is split into 6 different repetitive parts which, with the exception of the last movement, run usually around 7 minutes.

Bandcamp Daily  your guide to the world of Bandcamp